A paper-walled bedroom stands isolated in a landscape, a forest, a no-mans-land. Through these dream walls appear enigmatic horned figures, drifting through the uncanny world of animals and humans. While the documented story of how red deer were introduced to a small island provides the text, five dancers seek meaning in nature itself and the ‘otherness’ of animals. 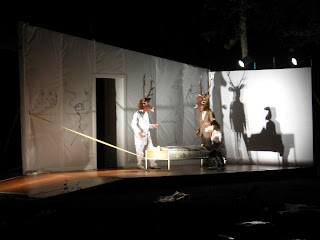 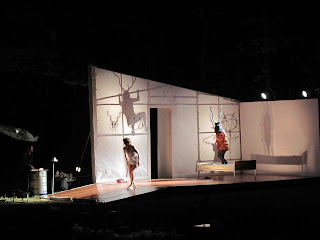 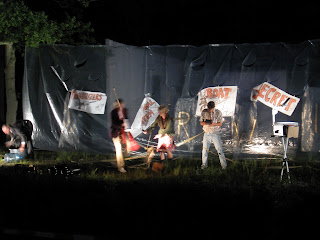 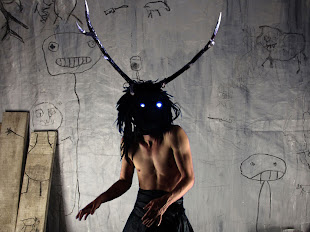 Future Hotel
Auckland, Auckland, New Zealand
Future Hotel is a network of artists whose acts of public intervention alter all known futures. By actively subvertising the present, they create a dynamic void that unexpected futures may fall into. See also winningproductions.co.nz